Any of you that follow me on twitter will have noticed that my twitter is mainly ran by bot’s these days letting you know about the content that’s available. For me twitter was one of those things I knew I should have been using more, but I am not one of those people who thinks something and who’s first thought after is to tweet it, so my twitter would have bursts of me trying to get into the habit of using it and then I would forget about it for a few months. Since automating my twitter my follower count has grown and my engagement rate has gone through the roof.

It had been a long time since i had needed to write any kind of software but it came back pretty quick and there wasn’t to many issues in getting everything set up and running.

I made a few other useful programs and then realized that I could solve one of my biggest issues. Content Uploads. It properly doesn’t come as a surprise to anyone that doing live webcam show’s, shooting and editing content, managing social media and all the other little bit’s and pieces we do can take up a lot of time and it becomes easy for things to fall through the cracks. In order to combat that I am trying to automate everything that doesn’t require me to physically do it, so if I can make uploading content as simple as dropping the finished content into a folder and then having a program take care of uploading it at set times, it becomes one less thing I need to remember and one less thing that is taking up time that I could be using to make new content or just living life.

I also launched an OnlyFans, meaning I would have had two fan clubs to update since my primary fan club is JustForFans. You might ask why I would launch an OnlyFans if I already had a JustForFans, it plain and simple comes down to reach. A lot of people already have an OnlyFans account and don’t want to sign up for a new platform, and given that managing the Onlyfans really doesn’t add to the workload when I automate the uploads it made sense for me to open an account there.

I had tried doing the daily uploads on JustForFans a while back, and with trying to get everything else done it was always a struggle to try and get the content online every day. I have noticed this being a struggle with a lot of models who say they post daily, and when you look through the feed it seems to be more like every 2-3 days, that’s not any fault on them new content every day is a lot to manage on top of everything that’s going on. 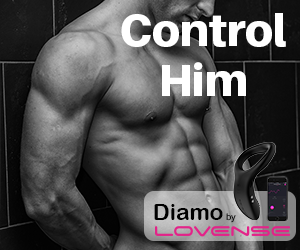 I guess the whole point of this post was to let you guys know, that my JustForFans and OnlyFans accounts have now been 100% automated and are uploading content every 5 hours (4-5 images a day and a video) and since the entire thing is completely automated there shouldnt be days where there is no new content uploaded. *There might be the odd post that get’s missed when the server gets an update and reboots, or if the script fails for some reason, but for the last few days it has been running without issue.
If you would like to get access to my new fanclub content every day, then join my JustForFans oe OnlyFans at the links below.
(Both fan clubs get the same content, so there is no need to join both). 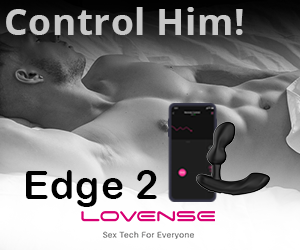 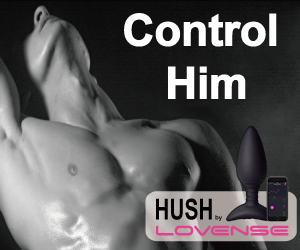